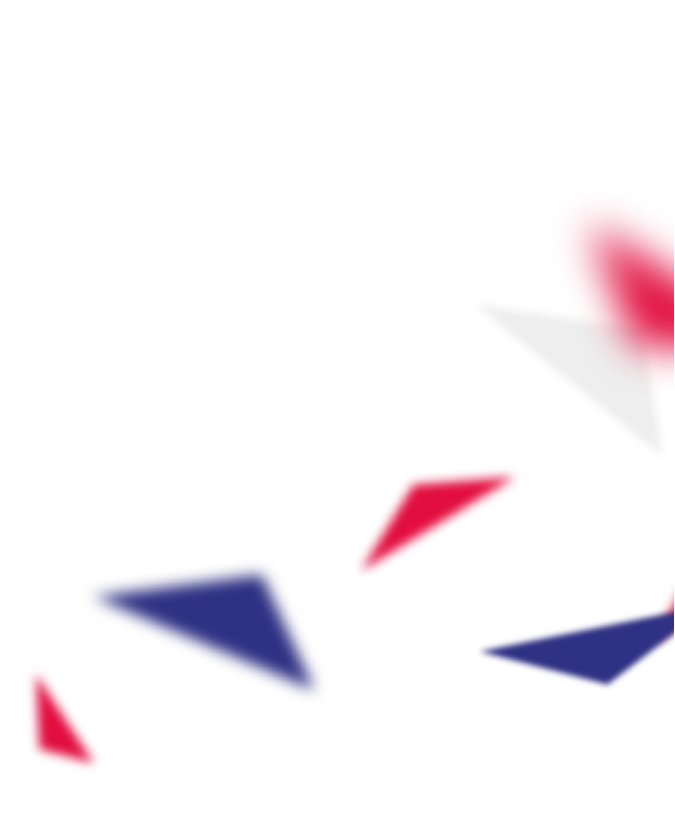 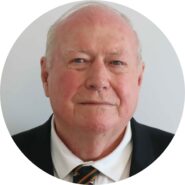 Welcome on behalf of Thames British School board

For many of you, this will be your first contact with British education so I should like to invite you to visit one of our five Warsaw campuses to see for yourself why Thames British school could be the right choice for your child.

I have worked with British International schools for over half my working life and I am proud to be a part of the British international education family to which Thames British School belongs.

Schools should prepare their students for life and especially life after school. Consequently, education must embrace the whole child and their wellbeing, well beyond the knowledge he or she acquires in the classroom, and help them achieve their maximum human potential.

At Thames, your child will be learning in a safe environment which fosters respect for others and its natural counterpart, respect for oneself and self-esteem.

Your child will be prepared for the wider world by being encouraged to develop skills in independent research and critical thinking while also learning to work in teams. Being able to think outside the box will be increasingly necessary in our rapidly changing world.

As most of the teaching and learning is through the medium of the English language, your son or daughter will learn not only to speak English fluently but to think in English as well, an invaluable asset in today’s global marketplace. Your child’s British education qualifications and International Baccalaureate are internationally respected and accepted by employers and universities worldwide.

Thames is accredited by Cambridge Assessment International Education, a department of the University of Cambridge. In Cambridge, Thames has a critical friend who not only monitors our schools to ensure the highest standards are maintained but also provides continuous pedagogical support to ensure that our schools are always up to date with developments in British education.

We believe that the education we offer prepares children to become fully developed and well-informed citizens with enhanced prospects for access to higher education and the best employment opportunities.
But seeing is believing, so I hope you will want to visit us soon and get to know us better. You will always be welcome at Thames British School.

John Carrivick has lived in Spain for over 40 years and worked for the British Council in Madrid for 33 years until his recent retirement. His work included managing the relationship with the British schools in Spain, liaising with Spanish national and regional authorities and the British Department for Education on inspection, certification, equivalence of qualifications and child protection. John now works as a consultant on British education, and his continued work with schools has included being a governor of several schools and serving on the advisory council of an international network of British schools. John has also worked with a British examinations board on the recognition of qualifications in Spain and joined Thames British School in 2018.

We are always delighted to hear from prospective parents that are considering our international school for their children’s education. Please do not hesitate to call us on the phone number above or select from the options below:

Ask us a question

Make a formal application to join the school

Note: As an international school we conduct admissions placement all throughout the year. Applications for the academic year 2022-2023 are for children in Nursery (2.5 years old) through to Cambridge A/AS Levels and IB DP (19 years old).