Cambridge International AS & A Levels

Cambridge International AS & A Levels is typically for learners aged 16 to 19 years who need advanced study to prepare for university and higher education. Cambridge International A Level (Advanced Level qualification) is a two-year course whereas AS Level is a separate qualification which equates to the first year of the full A Level course. Most universities do not consider AS levels alone adequate for entrance. Thames British School offers a full two-year cycle towards A Level qualifications, giving their students a competitive advantage and fostering the skills they need for the future.

‘Cambridge International AS & A Levels prepare students well for university because they’ve learnt to go into a subject in considerable depth. There’s that ability to really understand the depth and richness and the detail of a subject. It’s a wonderful preparation for what they are going to face at university.’ US Higher Education Advisory Council

Cambridge International AS & A Level develops learners’ knowledge, understanding and skills in: 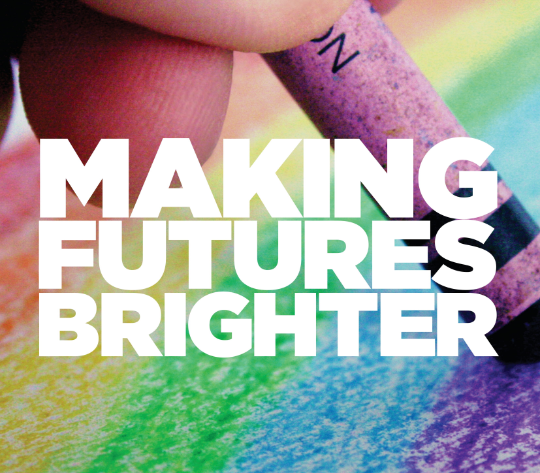 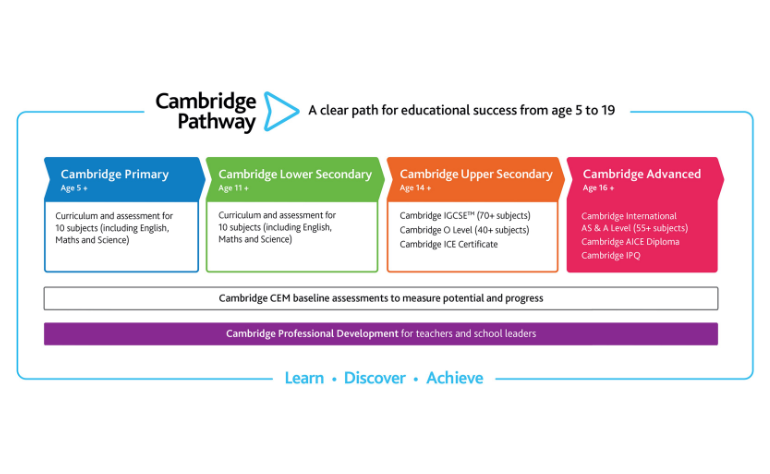 A Level curriculum at Thames British School consists of Cambridge-specific and Polish national requirements. Students take three A Level courses in which they sit their final examinations at the end of the two-year cycle. The courses are selected from three subject blocks, including courses such as Mathematics, Geography, Biology, Computer Science, Business and English Literature, giving students an opportunity to specialise in a particular subject area or study a range of subjects, enabling students to pursue various career paths ranging from Business, Economics, IT, Law, Psychology, to Logistics and many more.

Apart from their A Level options, students attend classes based on the Polish Core Curriculum, including Polish, Spanish or German, History, Physics, Chemistry and PE.

Cambridge International A Level courses are assessed primarily through examinations, though some courses also include coursework components. Coursework can encompass a range of activities including experimentation, projects and writing (e.g. essays or reports). Its objectives depend on the subject, but there is usually an emphasis on the student conducting independent research into a topic of their own choice.

At Thames British School students sit examinations at the end of their two-year course and take all papers in their subjects in the same examination session in June and the results are issued in August.

Each subject that a learner takes receives a separate grade. Grades are benchmarked using internationally recognised grades, which have clear guidelines to explain the standards of achievement. The Cambridge International A Level is reported on a grade scale from A* (highest) to E (minimum required performance).

We are always delighted to hear from prospective parents that are considering our international school for their children’s education. Please do not hesitate to call us on the phone number above or select from the options below:

Ask us a question

Make a formal application to join the school

Note: As an international school we conduct admissions placement all throughout the year. Applications for the academic year 2022-2023 are for children in Nursery (2.5 years old) through to Cambridge A/AS Levels and IB DP (19 years old).