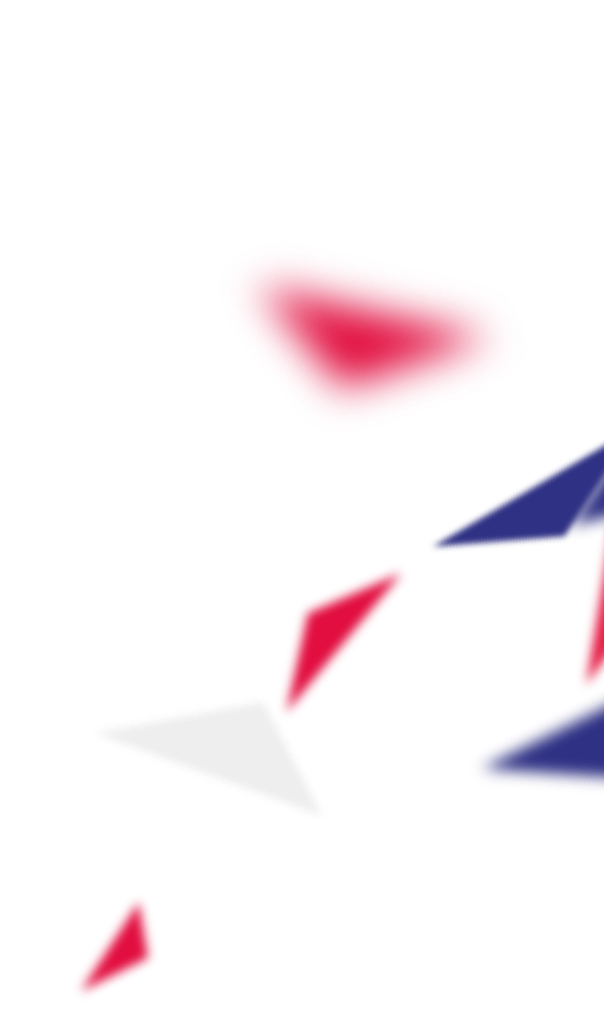 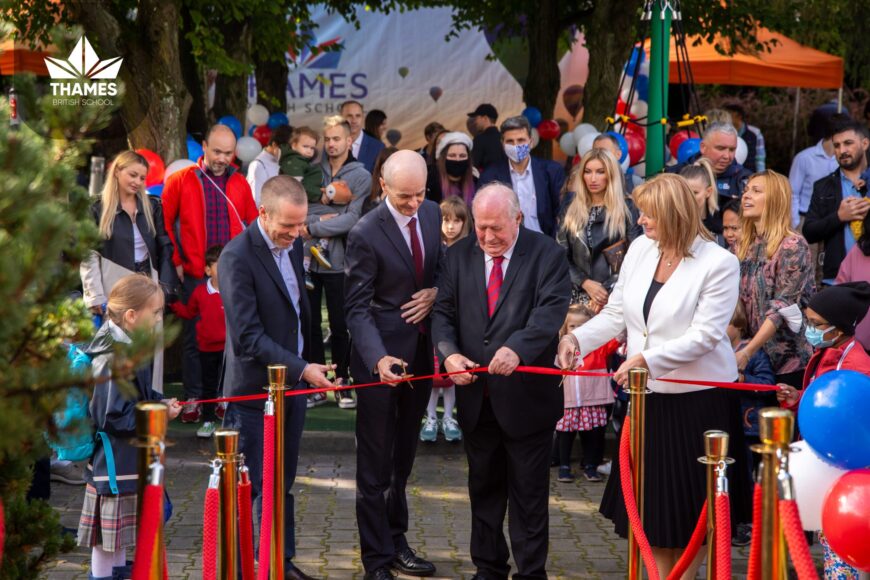 The excitement levels were high as the teachers, parents and children mingled in the playground before our host, Miss Marta Filipek drew the attention of the crowd to the stage area to give her opening speech.

The next guest speaker was Mr John Carrivick from Thames British School Group who had flown in from Spain especially for this occasion. After a fine speech from Mr Carrivick, we were delighted to welcome our next guest, Mr Colm McGivern, Director of the British Council in Warsaw, who captivated his audience.

Following on from Mr McGivern was Mr Simeon Combes, Director of studies at the British Council who spoke very eloquently to the assembled audience. Mokotow campus School Director Mrs Katarzyna Kurzak followed him to the stage to welcome parents and children before the final speech of the morning from Mr Christian Rosser, Academic Head at Mokotow campus who focussed on the importance of communication between home and school.

A wonderful musical interlude was then performed by our music teacher Miss Marcelina Kopyt before the teachers took to the stage to welcome their children and have their photographs taken.

Finally the time arrived for the school to be officially opened with the cutting of the red tape by our distinguished guests, allowing our children to begin their journey through the academic year. 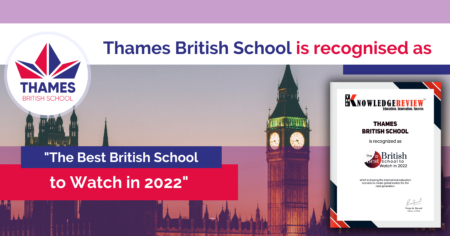 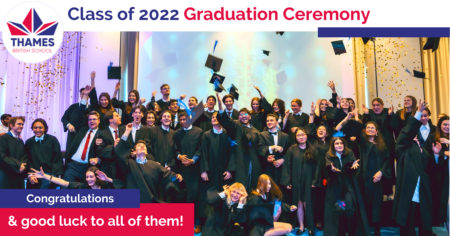 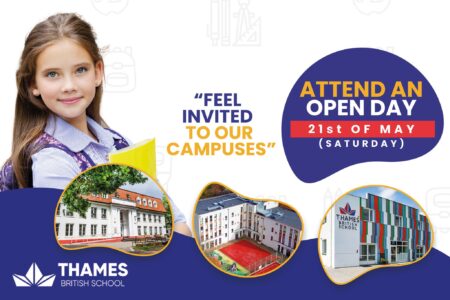