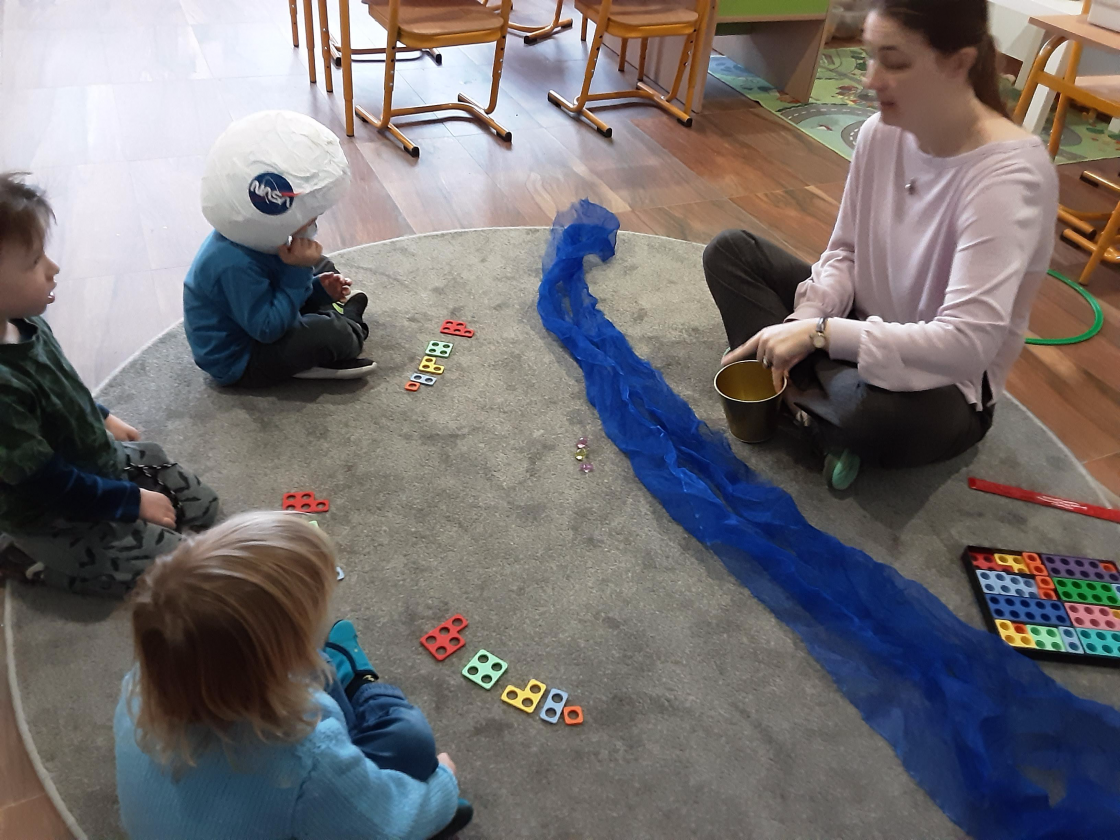 This week we continued practising our listening and attention skills but this time we based the activities on our Phonics and Maths knowledge.We played ‘Cross the river’ a game where all the children were given a figure of an animal and had to listen for it initial sound and then jump across the river. We also tried this game with Numicon which allowed us to practise our counting skills. Listening for and counting how many little jewels 💎 were dropped into a pot was a great challenge but fun too. In Literacy we focused on the rhyming words. We played a game where the children, by looking at the pictures, had to find the words that rhyme. We also read Dr Suez stories (‘The cat in the hat’ and ‘Green Eggs and Ham’) and we tried to find all the rhyming words in the text. 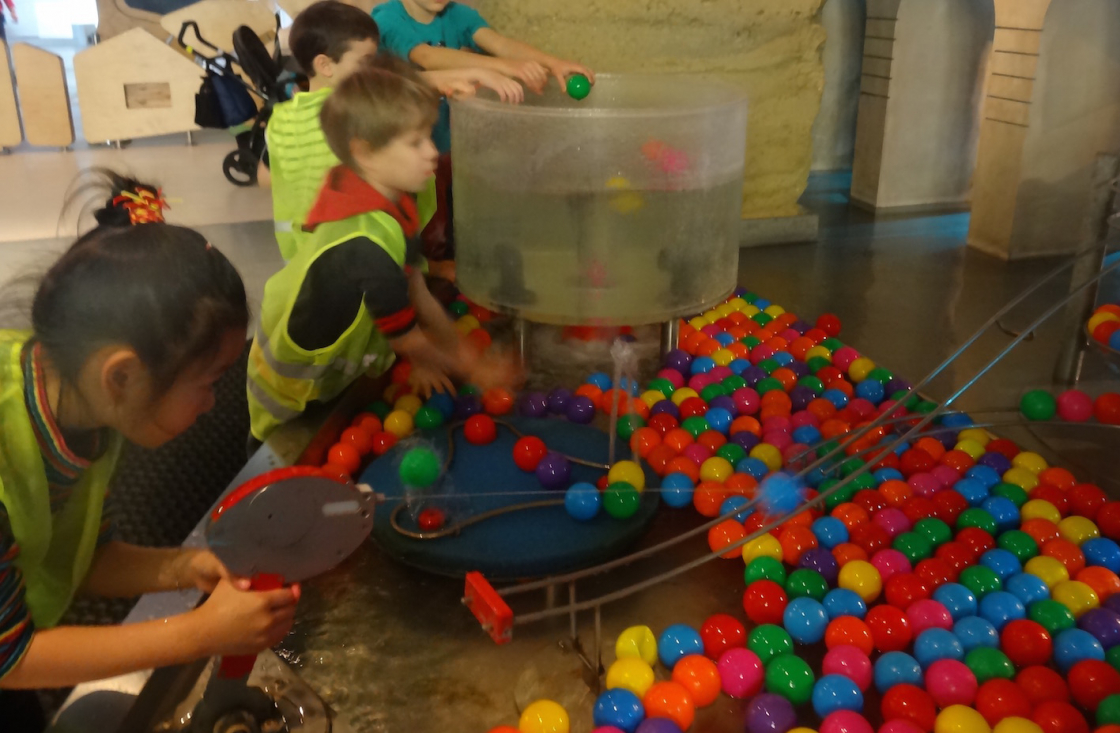 We began the week with a trip to the Copernicus Science Museum. When we returned, we identified what we had done and what we had learnt and used the Action Telling technique to write our recounts. We identified that, although it felt like we were playing, we could say how our experiences had helped us learn, amongst other things, about the power of water and how our brains work. Through our discussion, it became apparent that learning could be presented in different ways. We used these ideas to redesign our classroom. We set aside tables for different areas of learning and laid out activities that would help people learn. We could design activities that we know people will enjoy and are developing our understanding of what they can learn from these. 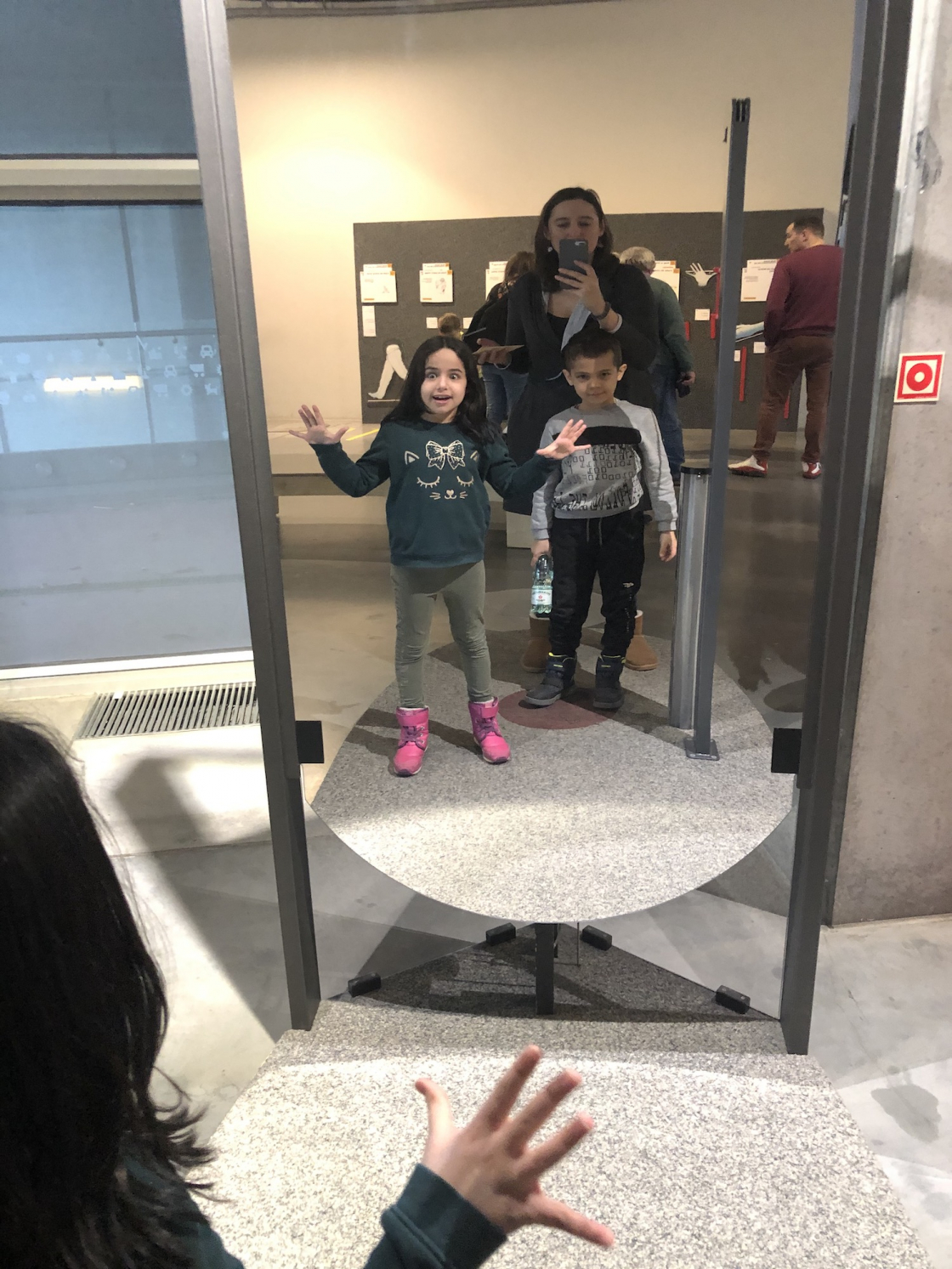 The students from lower KS2 went to the Copernicus Science Centre where they got to wonder at and explore lots of scientific experiments.
Since the beginning of this half term, they have learned all about animals including humans. Therefore it was a piece of cake to take these human organs out, identify them and put them back in. Some of the children were quite surprised at how small people’s kidneys are but they have decided that was the reason why there are 2 of them!
It was an amazing field trip!! 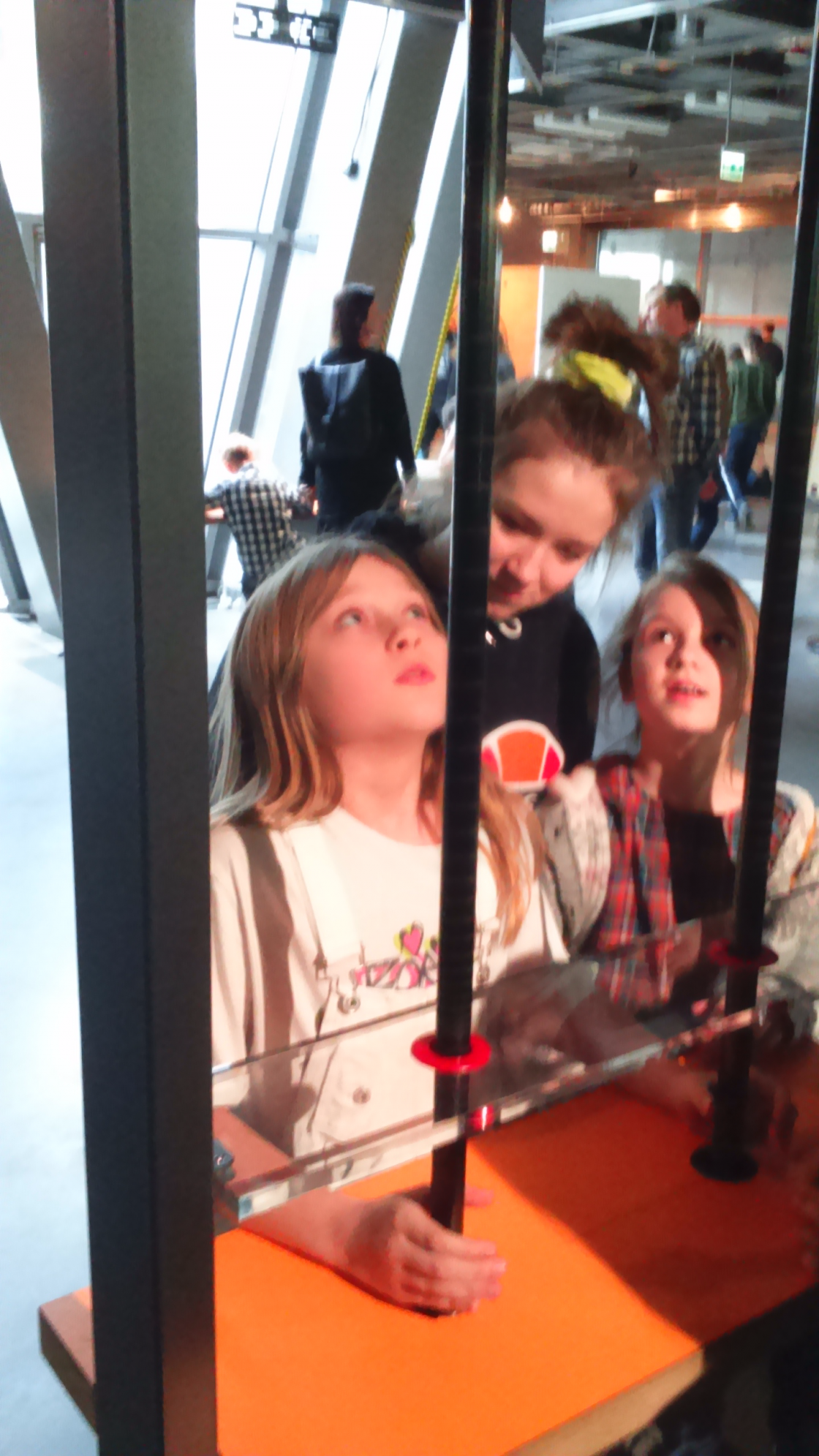 On Monday, Upper KS2 along with other classes visited the Copernicus Science Museum in Warsaw. It was good to see practical examples of some of the topics we had dealt with in science. The class was especially pleased to see the Archimedes’ Screw in action as well as the opportunity to test it out. Even fun physical activities kept the class entertained as well!

This Friday, 24th January 2020, we will celebrate  Chinese New Year in our Primary School (Piaseczno Campus) and our Pre-schools (Park Szczęśliwicki & Piaseczno […]

Our Logo Proudly on Display

As you can see, our logo is standing proud on the front of our Piaseczno Campus. Ever since we took over the site from […]

Due to recent developments regarding Covid-19, Thames British School Warsaw will be closed for the minimum duration of 2 weeks until 25th March 2020.. During […]

Find out more or adjust your settings.